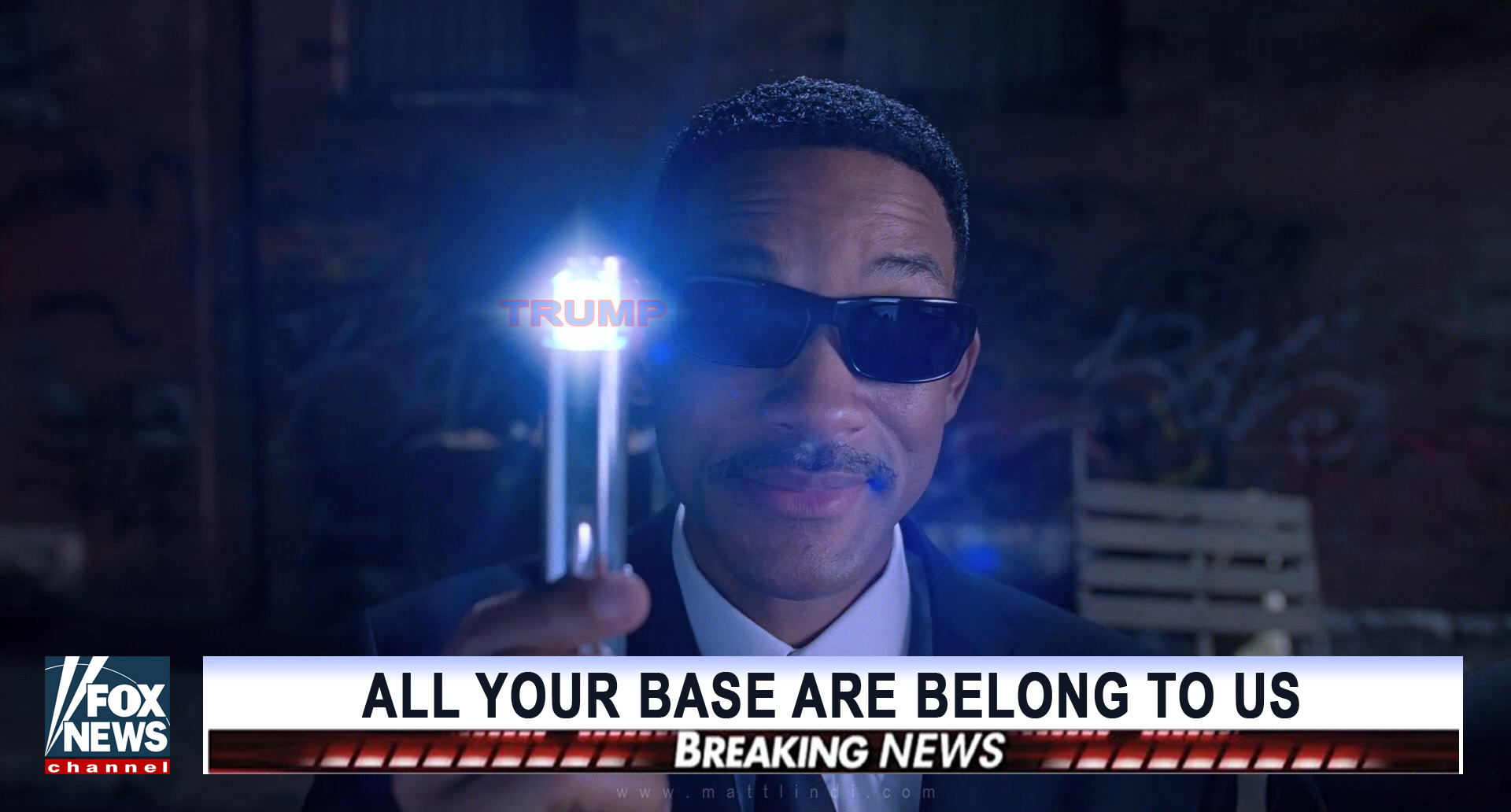 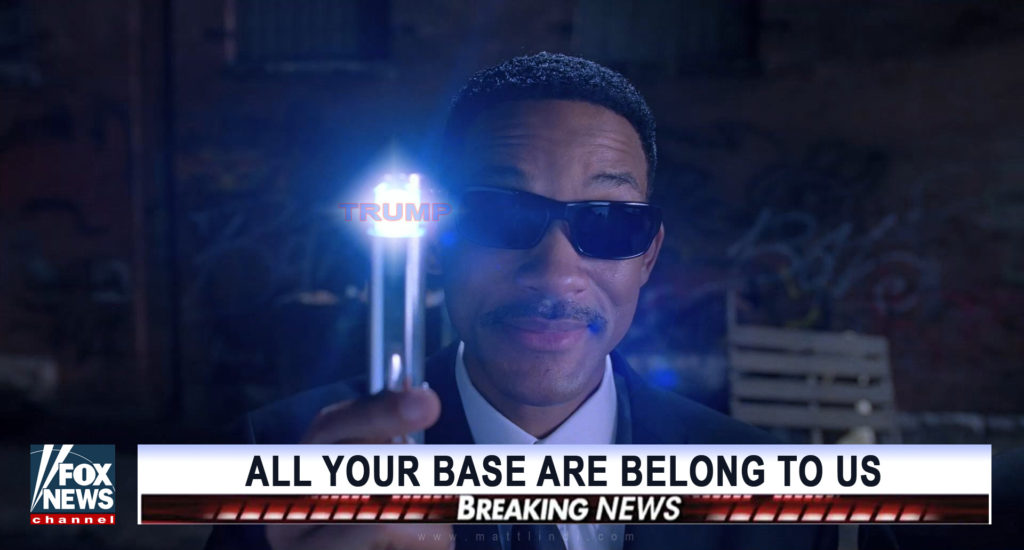 I’ve seen a post circulating on Facebook that sort of flew up my nose a little bit. The post basically asks ‘why aren’t Biden supporters raving on about his accomplishments?’ and displays a bullet list of so-called ‘failings’.

Don’t ask me why, but for some silly reason I felt compelled to briefly respond (well … sorta briefly. More like ‘on-the-fly briefly’ than ‘short briefly’). For whatever good it does …

I’m not trying to pick fights here. I’m more interested in intelligent discussion. This country has problems, and (IMO) we – all of us – myself included – are spending more energy bickering and whining than we are addressing those problems. We’re better than this. We should be collaborating, not competing.

So, Russia is massing troops on the border with Ukraine. Ukraine is threatening to take Crimea back by force.
So what? Why is this any of our business, other than the fact that ol’ Comrade Vlad just lost his western sympathy and support? Ukraine and Crimea can sort out their own problems. Our only interest should be in making sure that they are allowed to do so without interference from the gallery of onlookers.

China is threatening Taiwan and its neighbors while also threatening our ships and Navy.
So what? Old news. This has been going on for well over a decade, and this administration is well prepared to align with other countries to ensure that things don’t get out of hand. This is why we have an organization called the United Nations. Any further involvement is well beyond our purvue. I’m glad that there is someone in power right now who understands that. I am confident that Biden will handle the issue in a realistic and level-headed manner, with the assistance and approval of allies.

N Korea is testing missiles again and restarting their nuclear weapons program.
Yeah well – again – old news. That was happening *before* the election. What else is new? We could squash North Korea like a bug if we wished to. We won’t. They won’t. Again, our alliances will not allow for things to escalate beyond a whacko rattle his saber a little bit.

Iran has been emboldened and making more than their normal threats.
And why is that? Oh right – the previous administration decided to renege on a treaty that was negotiated among seven nations (there’s that pesky ‘alliances thing again!) – which opened the door to such behavior. It will settle out.

Our southern border is a humanitarian disaster caused directly by this administration, and the administration that promised transparency is hiding it and not letting the media have access.
The media has plenty of access, and the shit show that has been our immigration policy is being exposed for what it is: a shit show that has been in progress since long before DT ever took office. How about we address the issue rather than fighting about it. Revamp the policies and see to administering those policies uniformly.

Ford is closing a plant and moving it to Mexico after just bringing it back from Mexico because of the current Administration’s plan for Increased taxes.
Boo Hoo. Don’t buy Ford then. Or something. Let Ford move. Who cares? There are new things to work on. Resources will redirect naturally. The jobs move, but the skills don’t. How fucking lazy can we be? Where’s that ‘American Ingenuity’ that makes us ‘Great’? Quit whining and get to work.

Price of steel up 145%, lumber 126%, wheat up 25%, food index up 25%, cotton 35%, silver 38%, copper 50%, soybeans 71%, oil 80%, etc, etc.
And that has nothing to do with the mishandling of a pandemic that pretty much emptied supply lines … and other stories? Right. Apparently some folks slept through their junior high basic economics primer. You’re seriously going to open that can of worms?

Wall construction jobs lost.
Jobs that should not have been created to begin with (I’m starting to see where this whole ‘I am a victim’ mentality comes into play. Damn you, Ford – you big meanie!)

1.9 trillion in stimulus that funds the administrations pet projects and only paid a fraction to the people.
Stimulus funds are actually going to ‘pet projects’ like jobs, training, education, health, etc. that will enable us to develop new (oh shit) ‘opportunities’ for everyone (I’m starting to not give a shit about Ford a little bit). These opportunities, of course, benefit ‘we the people’ instead of ‘we the select corporate donors and influence peddlers who gave generously for a reason’. Scary thought.

29 trillion in debt with 4.8 trillion projected 2021 deficit before the 2 trillion dollar stimulus proposed today for the new green deal. ?????
When DT took office in January 2017, the national debt stood at $19.9 trillion. In October 2020, the national debt reached a new high of $27 trillion. That’s an increase of almost 36% in less than four years.

6+% unemployment with millions of job openings that can’t be filled because federal unemployment assistance makes it more advantageous for people to stay home than work.
If folks make more collecting unemplyment than they do working full time, what does that say about the current minimum wage? And again, a totally mismanaged response to a serious pandemic was a major contributor to the unemployment numbers anyway. Oh – and FYI – in the first 70 days of this administration, the number of new jobs created is more than double that of the same period in the previous administration, so …

All in the first 70 days.
Ummm – no – we’re seeing the fallout from the past 1460 days of incompetent leadership.

All I'm saying is ... you Biden supporters aren't posting very much about the great things he's doing.
That is likely because Biden supporters don’t feel the need to trumpet each and every minor accomplishment. They are happy to sit back and let the man continue to do his job without awarding him an attaboy for every single accomplishment. It’s great to have an adult in the driver’s seat once again. I’m not exactly crazy about Biden, really, but I don’t think he sucks.

I would LOVE to hear from my friends that voted for this how they feel. But sadly I know they will be silent.
I’m your Huckleberry. This is me being silent. 90% of this screed is uninformed, misguided, unadulterated poppycock. It will likely take a decade or more to clean up the shit show left by the Great Marmalade Moron. I’m perfectly happy to let an experienced competent and level-headed leader chip away at the pile of debris left by his predecessor – without bragging about it and rubbing anyone’s nose in doo-doo.

In closing: Joe Biden was not my first choice. In fact, I was not entirely thrilled that he got the nomination in the first place. I don’t think he’ll be as aggressive as he needs to be, nor do I think his position on some issues is the correct one.

However, I do believe that he’ll be aggressive enough to repair a lot of the damage that has been done, and I am certain that his heart is in the right place. I am confident that he will do the best job that he can. I’m perfectly willing to ‘back-burner’ some issues to deal with them later in order to solve some important ones now. It is all about priorities, and many of Biden’s priorities are spot on. I’m fine with that.

I am happy to have a President who behaves like an adult, with the ability to think clearly and listen to and learn from his advisors. It is a refreshing change.

Previous: Oh Sugar Off!
Next: Letters From The Brig, Vol 2. No.3