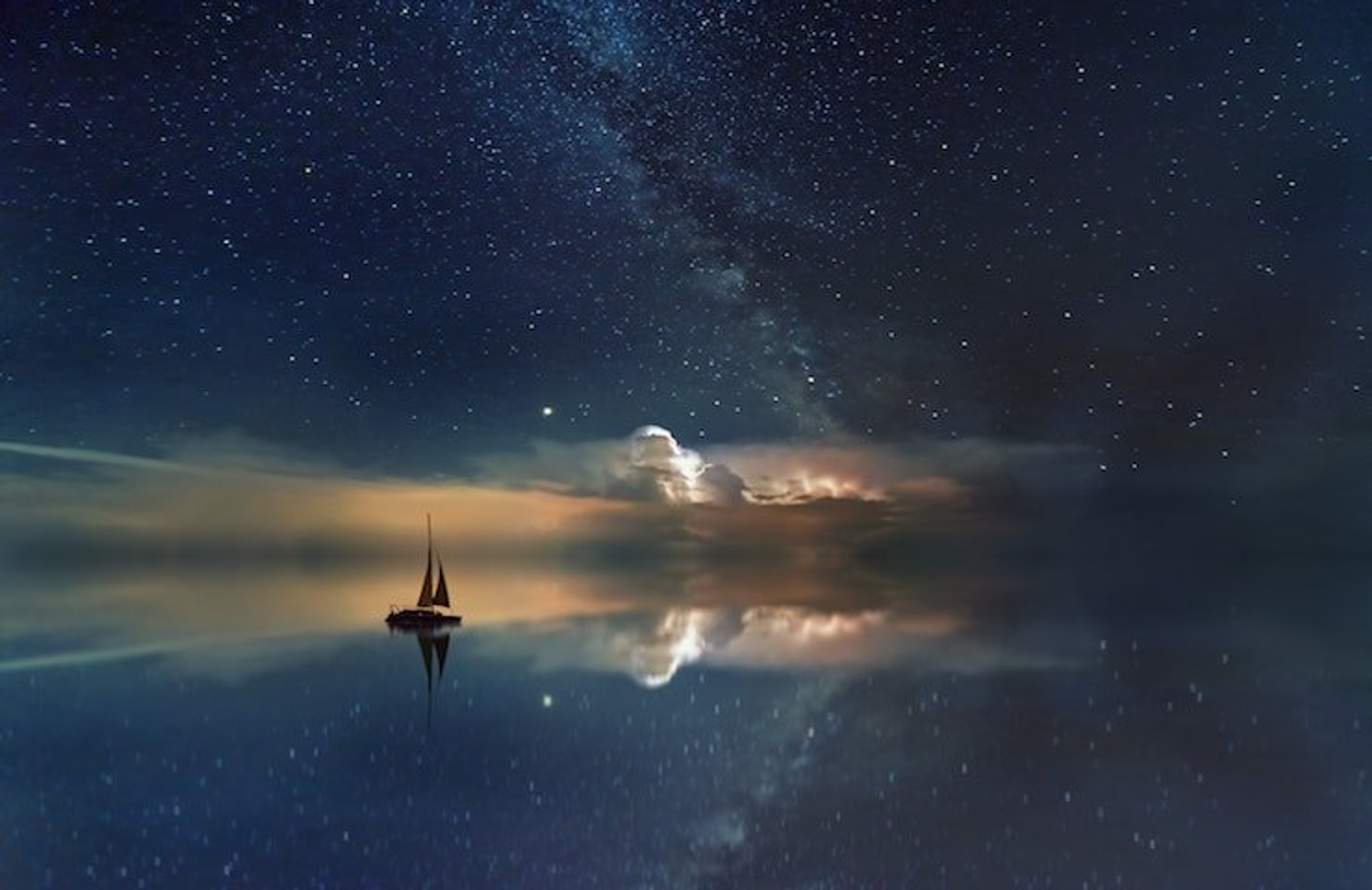 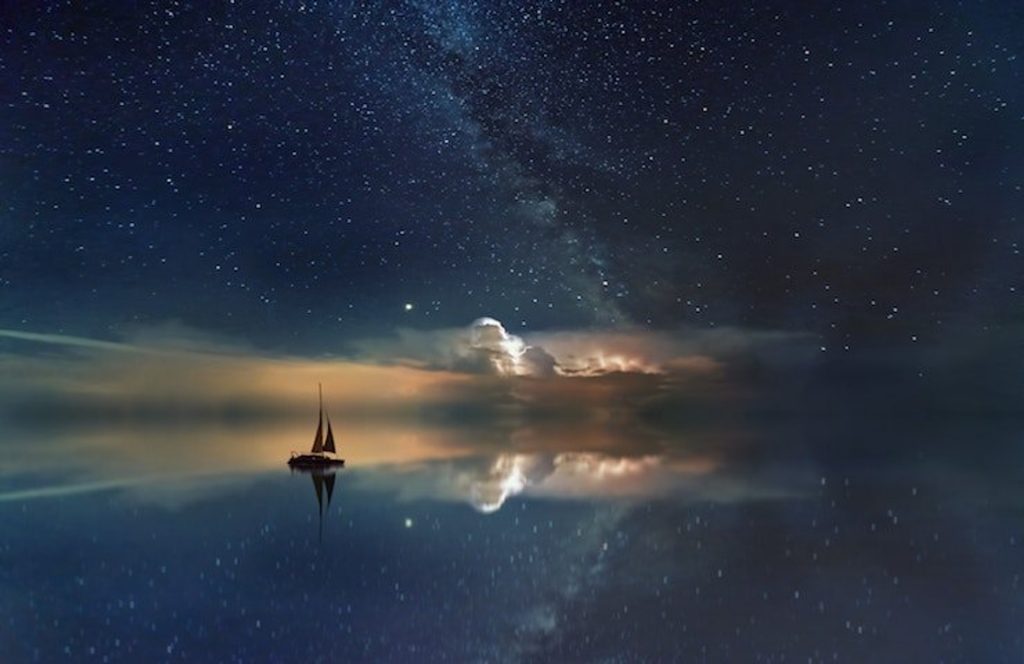 I’m still here! Still plugging away! I will NOT lose!

For those following along at home, I thought I would post a brief update. Tomorrow begins the second half of my tussle with chemotherapy. I’m not loooking forward to it, but I’ll put my head down and charge forward regardless. Abandoning the mission at this point is out of the question.

In case you have not noticed, my friend Otis is posting on my behalf. I find myself in the Facebook Hooscow again for ‘bullying’. Apparently, when someone calls you a ‘liberal c*nt’, it is not acceptable to respond with ‘tea-bagging f*cktard’. Who knew?

Anyway, I find myself languishing in the Facebook Pokey for 30 days, taking my place alongside such notable alumni as Leland Sklar. At least I’m in good company. Maybe I’ll pick up some cool bass chops while I’m there.

I’m officially halfway there. The doctor says that I’m responding well, and in fact, I am faring better than expected. Side effects have been minimal, and the tumor appears to be shrinking.

I’m still having issues with pain, but the episodes are becoming far less frequent, though the intensity seems to be increasing as the tumor disintegrates. I guess that makes sense. I have found that I can pretty much count on chemo week being a total loss. My treatments run from Mon through Wednesday, and then the following few days are pretty unpleasant. By the time the following Monday rolls around, I am back up and running at about 70%, and things get gradually better as the week progresses.

I have noted an slight increase in some side effects as treatment progresses; perhaps some sort of cumulative reaction to the drugs? I have experienced some occasional mild bouts with nausea, but they have been easily brought under control, so far. Neuropathy, in the form of sensitivity to cold, is present for several days following treatment, but dissipates after about 3 days.

I have also noticed that I seem to have either developed the ability to cause bruising telekinetic-ally by scrunching up my eyes and concentrating, or I bruise more easily. In fact, the slightest bump can even break skin and bleed profusely. Apparently chemo thins the blood significantly. Sometimes my hands and arms look like they have been through a war … or two.

One notable thing – not sure if it is a side effect or not, is that I have been having some very vivid dreams, many involving folks I have not seen for years. They are quite realistic, and some are even joyful enough that waking is a disappointment. One such was just last night – I was hanging out and playing duets with my old trumpet mentor, Mr. O (Fred Orkiseski). When I awoke from that one, I immediately tried to go back to sleep in an attempt to pick up the dream from where it left off, but alas, it was not to be. In another, I found myself out plowing snow in my hometown with an old friend who would not be very likely to plow snow, never mind hang out in my home town.

I have had the opportunity over the last couple of weeks to play out a little bit. There’s a neat little cafe here in town called isy Bell’s that is observant of safety protocol, and they appreciate acoustic music enthusiastically. They have a really diverse menu, the food quality is superb, the meals inexpensive, and the folks are really really nice. If it sounds like I’m plugging them … I am. If you’re in Mooresville and hungry, do check them out. They are located at 1043 North Main Street, and are open for breakfast, lunch and dinner. If you go for dinner, be aware that the kitchen closes at 9PM 😀

Looking forward, I have only 4 chemo treatments left (8 weeks), then some surgery, and that should be it. I’m keeping hope that will not change. I really want to put this stuff in the rear view mirror and build some forward momentum. Thanks to all of you for the occasional kick in the butt and shove forward. I don’t think I could have made it this far without you all. ((((hug))))

At this point in treatment – just past midway – the outstanding medical bills are at the $118k mark (yikes) and there are still regular operating expenses to contend with – another reason to get back out there andget productive in a hurry.

If you are willing and would like to contribute financially, there is a link on my web site. Any amount is extremely helpful at this point.

Of course hugs, love, and the occasional ‘hi how are you?’ are greatly appreciated. Keep ’em coming – they keep me motivated 😀 I love hearing from you.

Stay safe out there kids. Wear your masks, and hug telepathically.

Previous: Former DHS Chief of Staff Miles Taylor Declares Support For Biden
Next: What do I like about the Biden ticket?