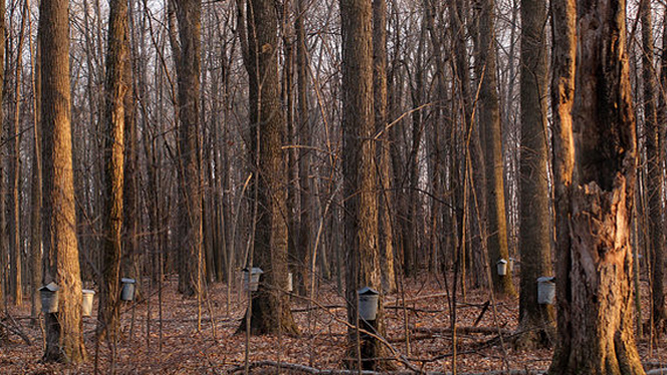 This time of year, after Groundhog Day and around Lincoln’s or Washington’s Birthday, brings back all sorts of little memory snippets left over from the day in the life of an 8-year-old; memories of snow days building tunnels in snowbanks, tobogganing recklessly at the local golf course, skating on the little pond ‘down back’, all sorts of fun winter activities.

Some days (weeks) would see blinding snowstorms that would cripple the area, but provide endless amusement. Other days were starting to be just a tad warmer with useable daylight lasting just a little longer. Forty degrees almost seemed like t-shirt weather, and if it got up to 50 degrees and sunny it was heaven!

It also meant that the sap was running in the maples and box elders. Time to hit the woods with augers, spiles and buckets! 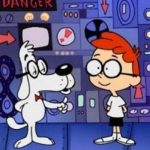 Sherman, set the Wayback Machine to 1965

The little town of Upton, MA had a hardware store very close to the school I attended. It was conveniently situated along the walk home from a busy day of reading, writing and ‘rithmeticking. It was called, curiously enough, Upton Hardware – go figure! But we called it Happy Herb’s.

‘Happy Herb’ Erikson always had a big smile, a warm welcome, and plenty of advice. He was always most helpful – he’d even stop what he was doing to help you patch a bike tire. He had a penny candy counter (anyone remember ‘rock candy’?) and all the latest baseball cards. By this time of year, he had baseballs, bats and gloves on display for this year’s crop of Little League hopefuls (he had a team in the league). He also had all the stuff you needed to tap maple trees; buckets, spiles (either bamboo or metal), cheesecloth, etc. He’d be more than willing to set you up in grand style.

Properly equipped, I would toddle off into the woods, tapping every eligible maple (they have to be at least 8 inches across) and hanging a bucket to collect sap. I wasn’t the only one doing this. Our little town was dotted with maples riddled with little spigots and hanging buckets. The signs of impending spring were all around. 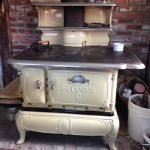 Every day after school I would make the rounds, gather the sap and trundle it home. My mom would put the daily plunder in a big stainless steel pot on top of the wood-fired cook stove. A Glenwood, no less – a beauty – we heated mostly with wood, so the stove was always fired up, and there was always something warm to eat or drink simmering away on a back burner. But I digress …

The pot full of sap would be watched carefully at first. The sap had to be heated to near boiling, but not allowed to boil or it would burn. Once the proper ‘sweet spot’ on the stove was found, there it would sit and simmer. The smell of sap simmering away, mingled with the ‘wood du jour’, would permeate the whole house.

When the sap had boiled down to a thick, clear amber syrup it was removed from the stove and allowed to cool. Once it had cooled, it was then poured into containers and ‘put up’.

This daily routine would be followed for several weeks until the sap started running ‘cloudy’ from the trees. It takes about 40 gallons of sap to make one gallon of syrup, so after all was said and done we would wind up with only a few gallons of ‘Our Own Maple Syrup’. But it tasted better than anything else because it was ours.

I’m here to tell you a simple truth: Ant Jemima got no game against the real deal! End. Of. Story.

Being a kid was cool at my house.

Previous: Good Help Is Hard To Find
Next: Biden Supporters Aren’t Posting Very Much About The Great Things He’s Doing