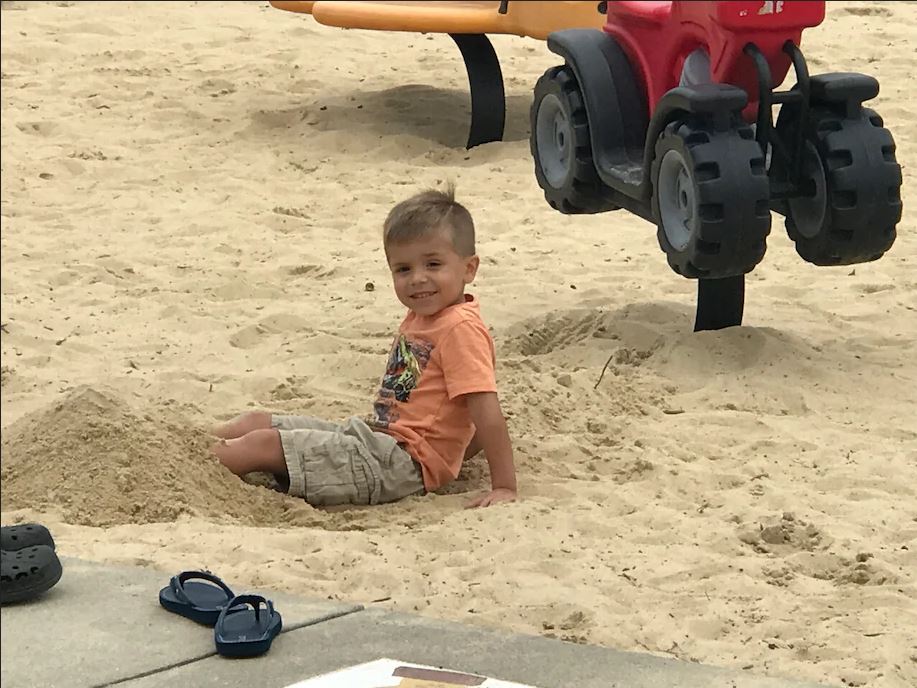 On Sunday, Aug 9, 5-year-old Cannon Hinnant was shot and killed by a neighbor in front of his house while riding his bicycle. Many on social media responded by attempting to politicize the tragedy.

I am a little late to the table on this one – I’ve been off-line most of this past week.

Here’s an observation if anyone cares what I think – or not.

Incidents like this strike at the core sensibility and decency in every reasonable adult. It is only natural. You feel like you want to punch the sky and scream bloody blue murder in outrage and frustration. This is not a bad thing, and frankly, I would expect no less. Decent people *should* be appalled and infuriated by such despicable acts.

but … this whole ‘where is the media coverage?’ nonsense is just that: Nonsense. In fact, it is despicable in and of itself because it detracts from the real issue.

How about we allow the family deal with their grief in their own way rather than turning this whole despicable incident into some sort of political fracas? If *they* wish to make a national discussion out of it, so be it. That is their choice, and certainly their right. It is not up to us, and we’re getting angry over the wrong thing. We’re getting angry at the lack of discussion, not at the motivation that drives such things.

Instead, let’s look inward and and around us to see what action *we* can take ourselves to prevent these horrendous events from ever happening in the first place. *BE* the difference. That is what *we* can do – and it would be a positive and lasting testament to Cannon and his family and all others before them who have endured such senselessness.

Previous: USPS and Election Meddling
Next: Open Letter To My Republican Friends