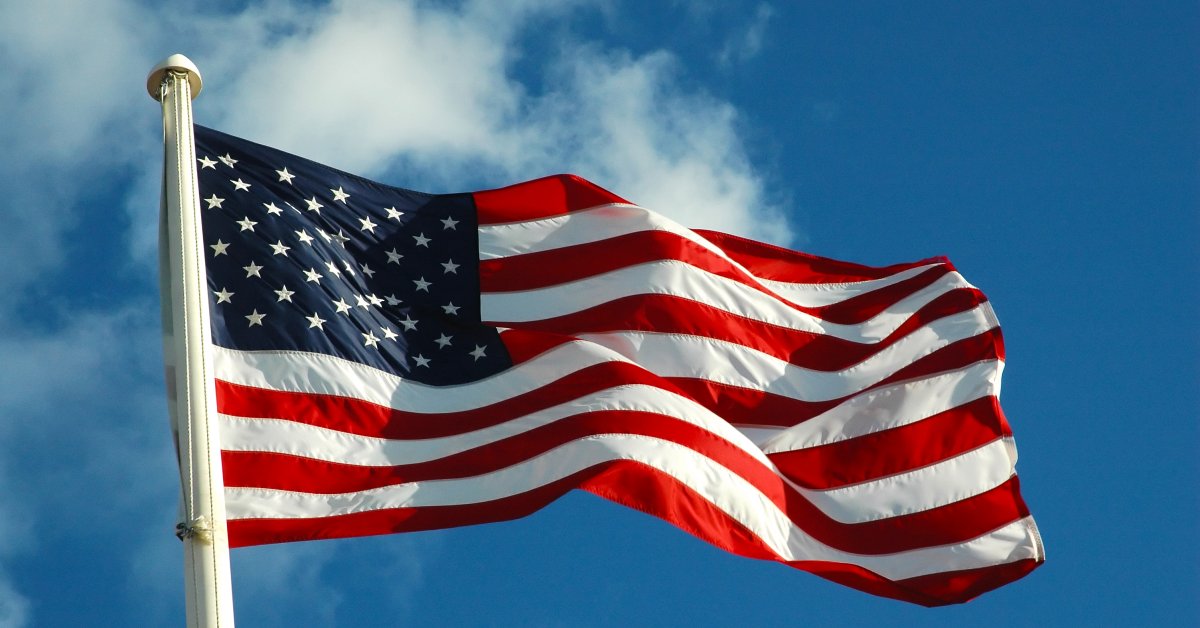 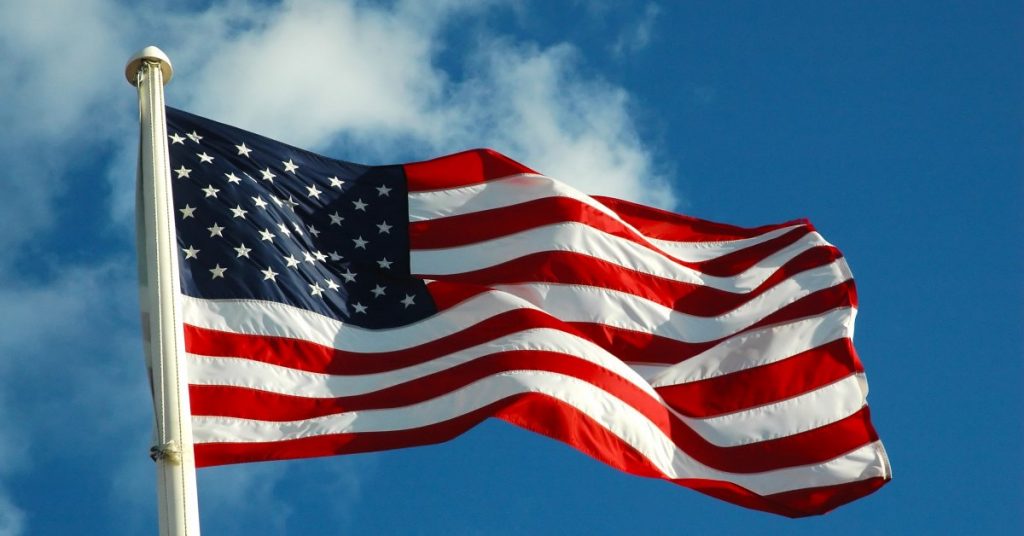 To my Republican Friends,

I don’t hate you.

I heard from a friend of mine today who thought that one of my recent posts was directed at him. It was not. It was a critique of how quickly the GOP leadership has taken to discredit Kamala Harris and paint her as some sort of radical leftist who hates America. Senator Harris is a fine American, and I believe that she will make a great VP.

My Republican friends, I don’t hate you. I don’t dislike you. My problem is not with you, it’s with Trump and ‘Trumpism’. What I really don’t understand is how you continue to support a man who has revealed to us the loathsome narcissist that he really is. He is a dangerous, hateful man who has done all he can to strip away truth, civility, and decorum from our government.

Before Trump, there were no alternative facts, there was no fake news. He has sought to vilify and discredit the media, or anyone that opposes him. If something doesn’t agree with his agenda, its fake news. If a fact contradicts him, its “alternative.” He has set the stage to dismantle truth itself so that truth is only what he says it is. We have seen this with COVID. “Its a hoax. The numbers are inflated. It will disappear in the Summer. Kids can’t get it or transmit it to adults. Schools are safe.”

His game plan is and has always been to create a really big lie and hammer down that lie until his followers begin to believe those lies. He and Roger Stone began their little experiment with the birther movement. Make up a lie so big and just hammer it through every conservative media outlet until people believed it. The lie- that Obama was a Muslim, born in Kenya, was a terrorist, and hated America. They demanded that he produce his birth certificate. There never was a shred of evidence for any of these claims and when Obama finally produced his birth certificate, the lie was debunked, but the twisted perception remained.

Trump has normalized many things. Racism, sexism, sexual assault, bigotry, xenophobia. Is this what he meant by making America great again? Where white supremacists and neo Nazis can march in Charlottesville, VA and he says that there are good people on both sides? Since when does any president not denounce Nazis marching in the streets of America? We fought a world war against national socialism, and how here we are dealing with it on our shores. And now he gases peaceful protestors in Washington DC so that he can walk across the street for a photo op in front of a church to show how “Christian” he is? He makes accusations of government corruption but refuses to divest his own business holdings or release his tax returns? And now apparently Roger Stone has found Jesus, fresh from being sprung from federal prison.

Folks, these are dangerous times and we have to be able to see this president for who he is. The one who brags about grabbing women by their genitals without consent. The one that claimed that COVID was a hoax and now 160,000 people are dead with 5 million cases of infection, and yet he still has no plan to contain the virus.

When he shows us who he is, we have to believe him. He’s the man who took the word of Putin over our intelligence agencies. The man who bullies a teenager on twitter. The man who dishonored John McCain’s service as a POW. The man who appoints people to positions in his administration who seem intent on destroying the very organizations they lead ie Betsy DeVoss, Louis DeJoy, etc.

If you don’t agree with me, that’s fine. I don’t expect people to see the world the way that I do. You’re entitled to your own opinion, but not your own facts. I call things the way I see em, and the way I see it, if we don’t remove this president, our entire Democracy is in serious trouble. Is Joe Biden perfect? No, but there are no perfect candidates, just like there are no perfect people. Facts matter. Truth matters, and, I will stand up for the truth, no matter how unpopular, seven days a week and twice on Sundays. That’s who I am. So don’t take this personally, but know that I’m not going to sugar-coat anything, I’m not backing down, and I’m not stopping until the job is finished.

The way I see it, the best thing we can do to make America great again, is to elect a new president.